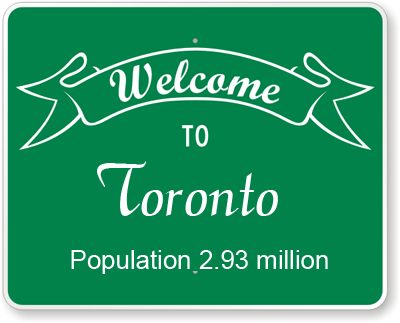 Why wait 6 years to start the long process of rehabilitating your credit score! Residents in Toronto are eligible for a same day loan after bankruptcy,during bankruptcy and even at the beginning of bankruptcy. Prudent reports all loan payments to the credit bureau- offering an opportunity to get the highest ranking from the credit bureau to those who pay on time.

Click here to learn more about the ABCs of credit.

Toronto is the largest city in Canada with a GTA population of almost 6 million. One of the most multicultural cities in the world, Toronto has immigrants from Asia, the Caribbean, the Orient, the Middle East and Europe. Forbes Magazine includes Toronto in its Top Ten Choices of the Most Economically Powerful Cities in the World. It is Canada`s banking and financial capital and has North America`s third largest concentration of private IT companies after San Francisco and New York.

Prudent Financial mirrors the growth and diversity of Toronto. Our staff  are come from countries around the world and speak many languages.